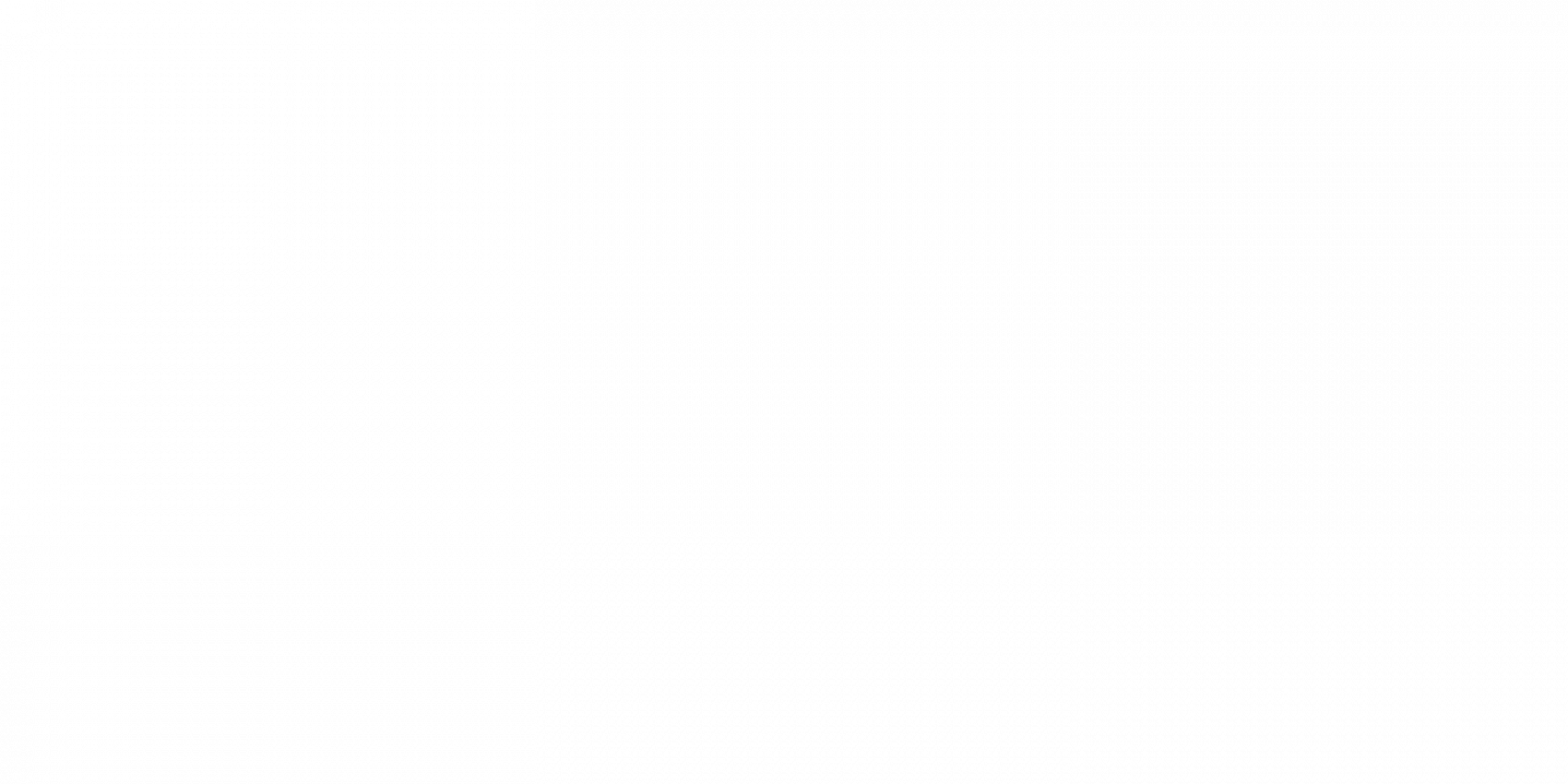 The Suez Canal blockage in March 2021 was key shipping industry news worldwide because of its global impact on various countries and companies. About 12% of worldwide trade travels through the Suez Canal, with about $9 billion worth of cargo passing through daily.

Between March 23 and 28, 369 ships were stranded in a tailback, waiting for the Ever Given to be moved so they could pass through with their own cargo. It was not until Monday, March 29, that 14 tugboats managed to dislodge the container ship and the Ever Given was refloated, allowing traffic in the Suez Canal to resume.

How the Blockage Affects Supply Chains 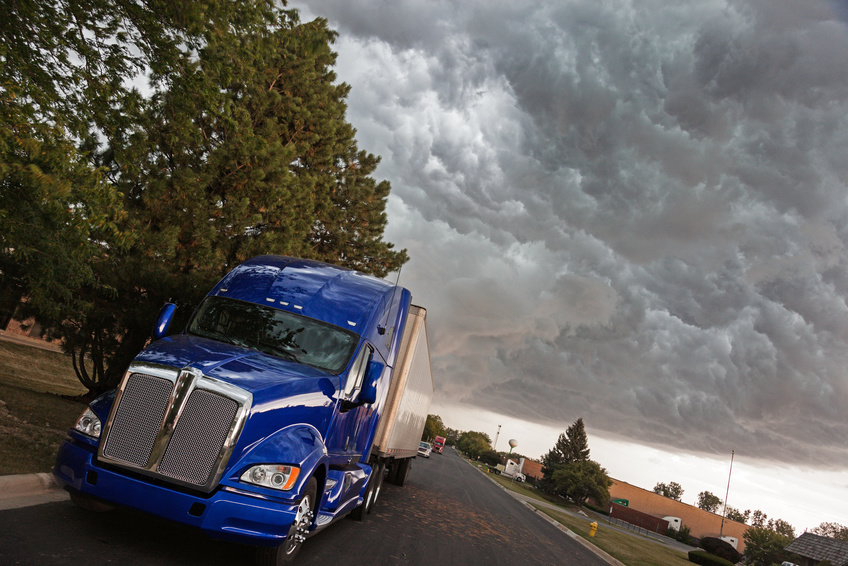 For the shipping industry, the blockage will have long-term impacts. The 120-mile Suez Canal is one of the most important shipping routes. Delays of even one hour can be substantial, considering about $400 million worth of goods passes through the canal per hour. Because some ships remained delayed into early April, experts predict the impact of the blockage will be felt for many months.

The total cost of the blockage to global trade has been estimated as $6 billion to $10 billion, while dropping yearly trade growth by up to 0.4 percentage points. That’s only part of the story. Some of the ships that could not pass through the canal were carrying empty containers, meaning the businesses and ports waiting for those containers were indirectly impacted.

Additionally, some companies have been using alternative routes after the blockage, which adds an average of eight days to the journey and raises trade prices and timelines. The delays caused by the blockage have also created shortages of microchips for cars and other parts needed for manufacturing in the months following the incident.

All of this can mean delays and added costs. Global freight rates are also expected to continue rising, partly due to delays caused by the blockage and the loss or hold-up of cargo.

Will Consumers Be Impacted?

As global freight rates increase and delays influence company costs, the added expenses will be passed on to consumers. Imports may be postponed, meaning some items consumers are waiting for may take longer to arrive — especially finished products from Europe.

Consumers in Spain, Italy and France are more likely to see an impact, because their oil shipments arrive via the Suez Canal. They are expected to see increased gas prices for months. Consumers of German cars may also see higher prices because car manufacturers in that country get parts through the canal. Overall, consumers are expected to be less affected than the shipping and supply chain industry and the companies relying on global trade.

Learn More About the Shipping Industry With Hazmat School

Are you interested in supply chain topics and other information on this rapidly growing industry? Hazmat School offers training to over 20,000 students annually about topics related to safety training. If you would like cutting-edge training or OSHA, DOT, RCRA or Title 22 training certificates, contact the Hazmat School to find out more about our offerings. 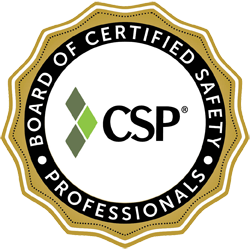 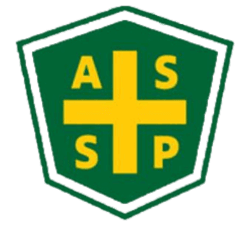 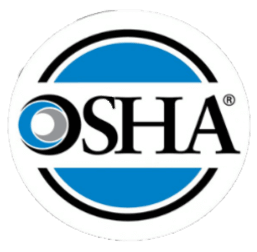 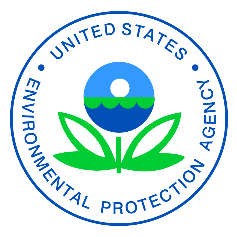 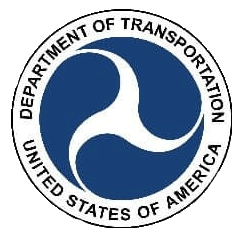